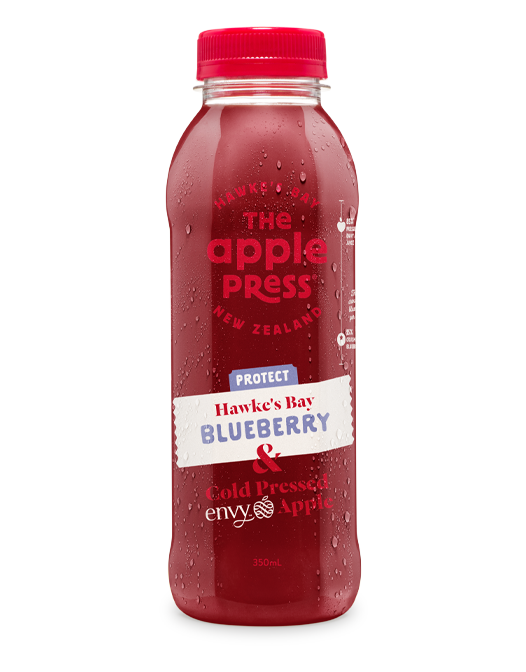 Add raw cashews to a mixing bowl and cover with boiling hot water. Let rest for 1 hour (uncovered). Then drain thoroughly. In the meantime, preheat oven to 170°C and line a standard loaf tin with baking paper. Set aside. Add oats, almonds, sea salt, and brown sugar to a blender and mix on high until a fine meal is achieved.Remove lid and add melted coconut oil, starting with 4 Tbsp and adding more if it’s too dry. Pulse/mix on low until a loose dough is formed, scraping down sides as needed. You should be able to squeeze the mixture between two fingers and form a dough instead of it crumbling. If too dry, add a bit more melted coconut oil.

Transfer mixture to lined loaf tin and spread evenly. Then place baking paper on top and use a flat-bottomed object, like a drinking glass, to press down firmly until it’s evenly and well packed. Let it come up the sides a little. Bake for 15 minutes, or until the edges are golden brown and there is some browning on the surface. Remove from oven to cool slightly, then reduce oven heat to 162°C. Once cashews are soaked and drained, add to a high speed blender with coconut cream, cream cheese, arrowroot starch, vanilla, The Apple Press blueberry juice, coconut oil, lemon zest, lemon juice, and sea salt. Blend on high until very creamy and smooth, scraping down sides as needed. Pour filling over the pre-baked base and spread into an even layer. Tap on bench to remove air bubbles.

Sprinkle blueberries over cream mix (most will sink down while baking). Bake for 50 minutes to 1 hour, until the edges look slightly dry and the center appears only slightly jiggly. When you shake it, it will have some give to it, but it shouldn’t all look liquid. Let rest for 10 minutes at room temperature, then transfer to fridge to cool completely – uncovered for a total of 5-6 hours, preferably overnight. To serve, lift out of pan with baking paper and cut into bars or triangles. Serve with blueberries – both fresh and freeze-dried creates an interesting texture.

We’ve crafted a range of delicious cocktails and mocktail recipes for each specific variety of The Apple Press Juice. Simply enter your details below to receive a download link. 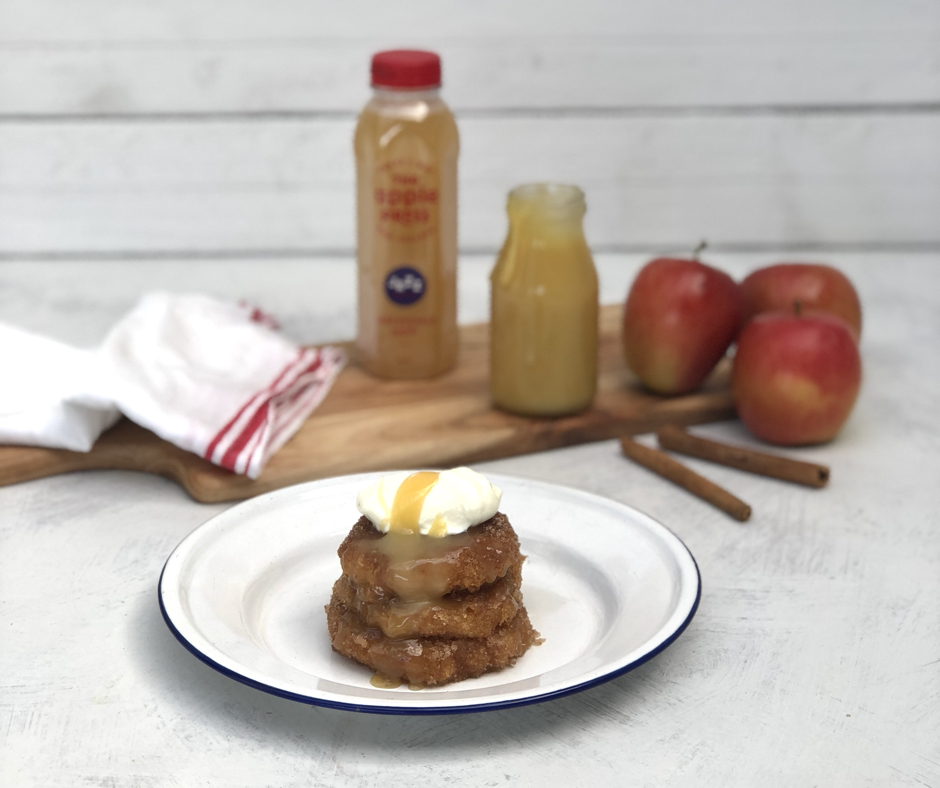 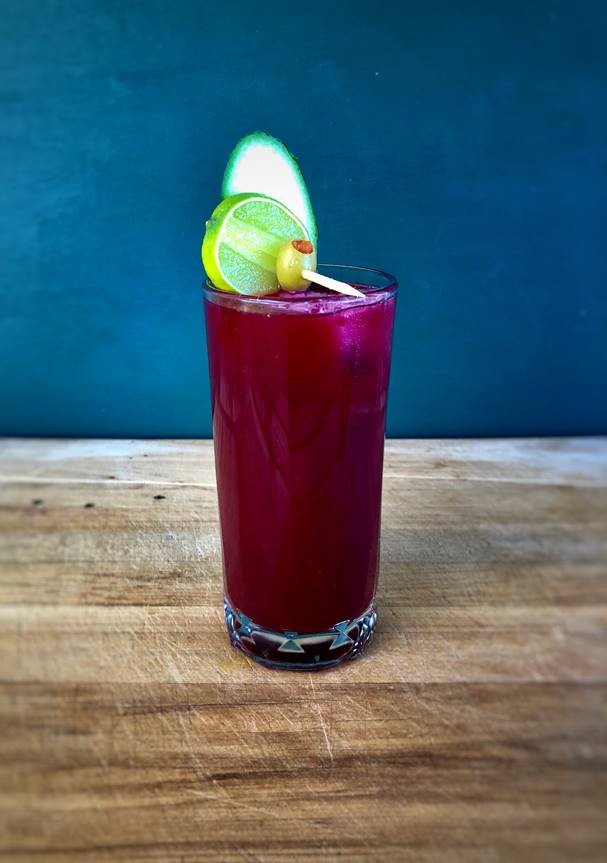 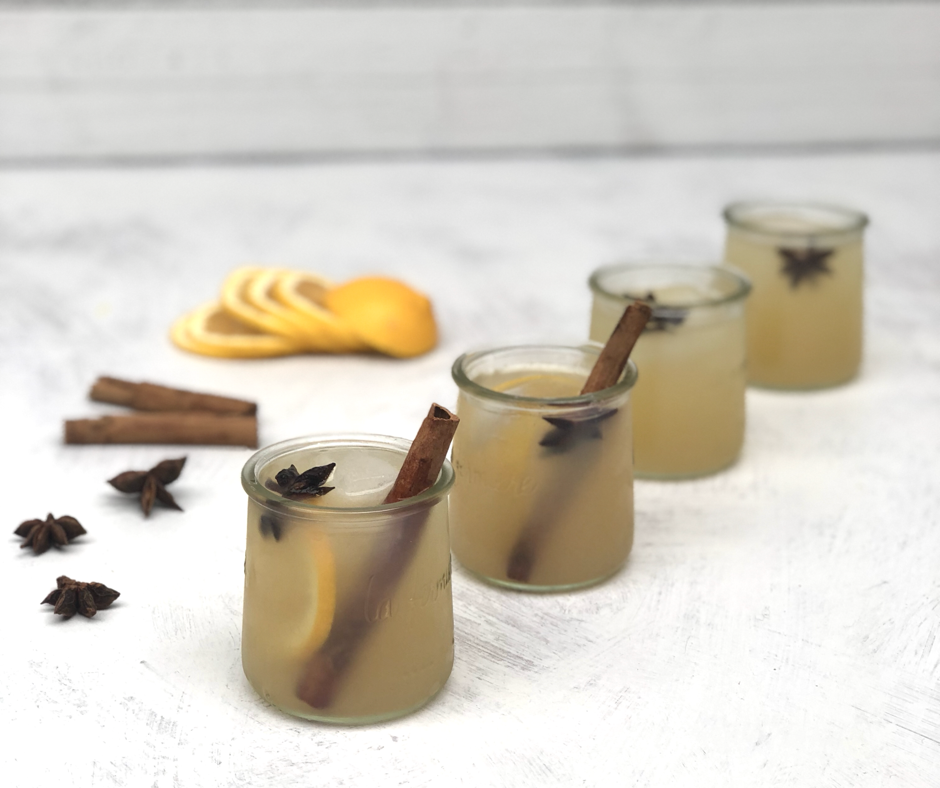 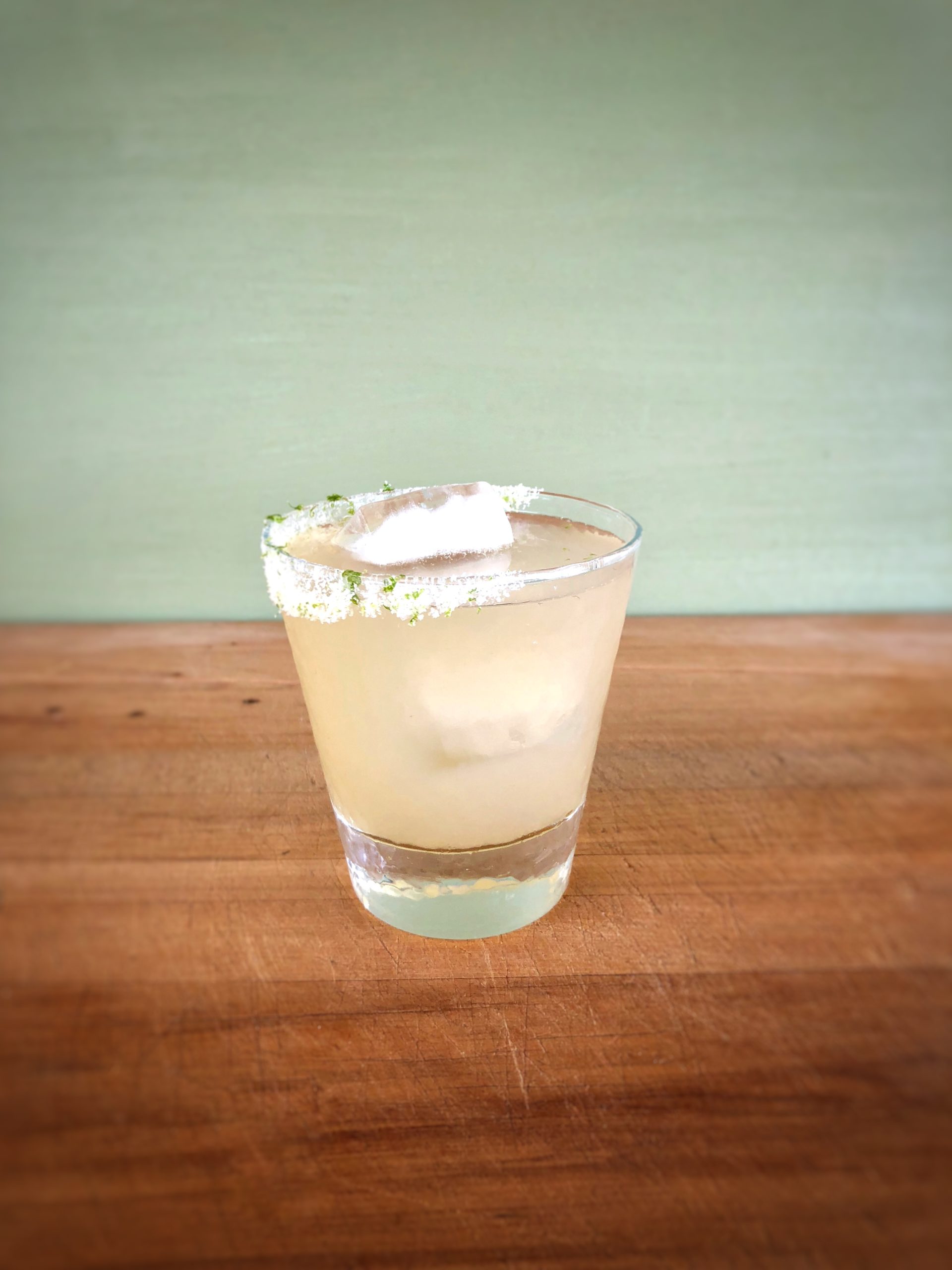 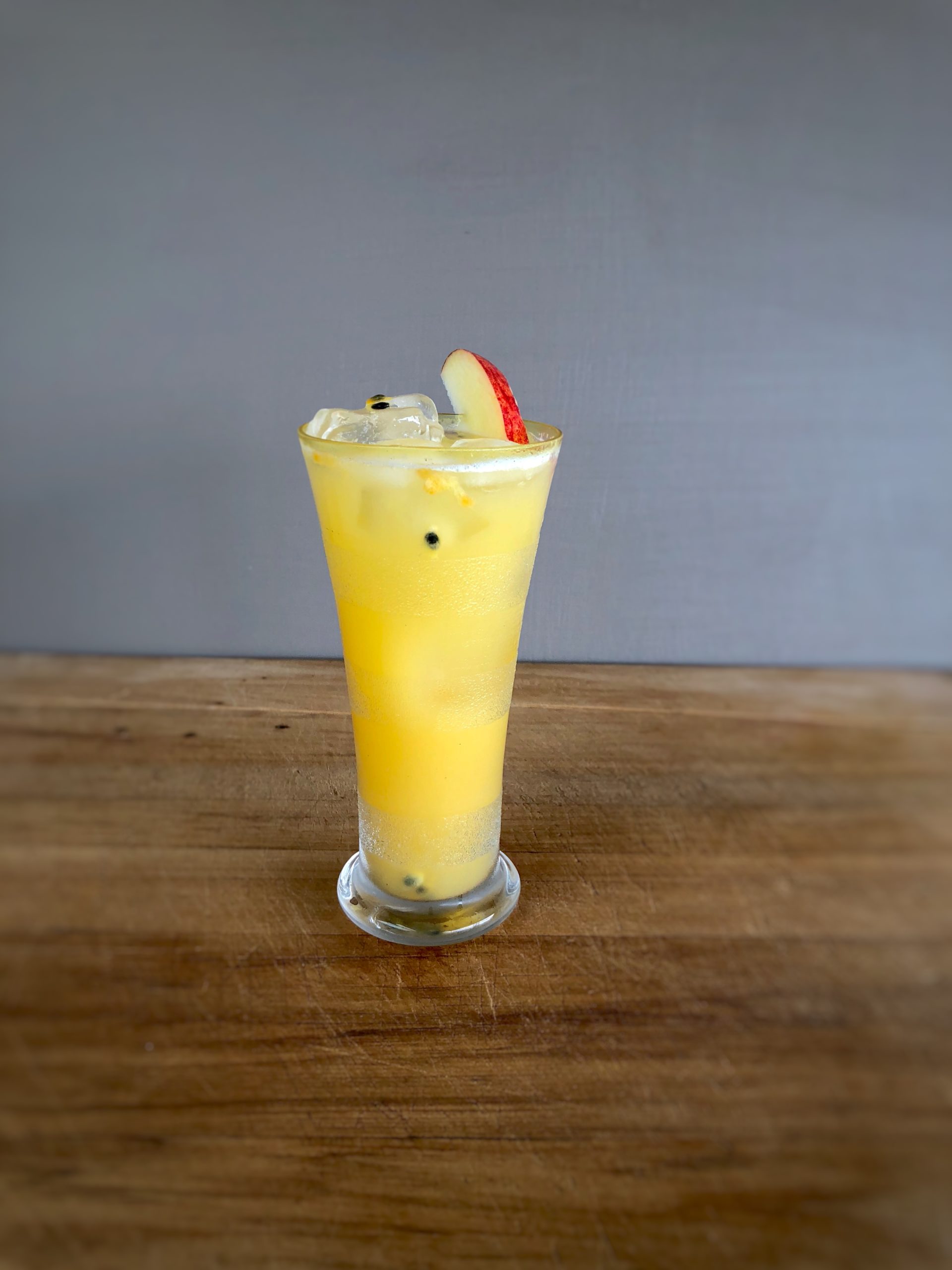 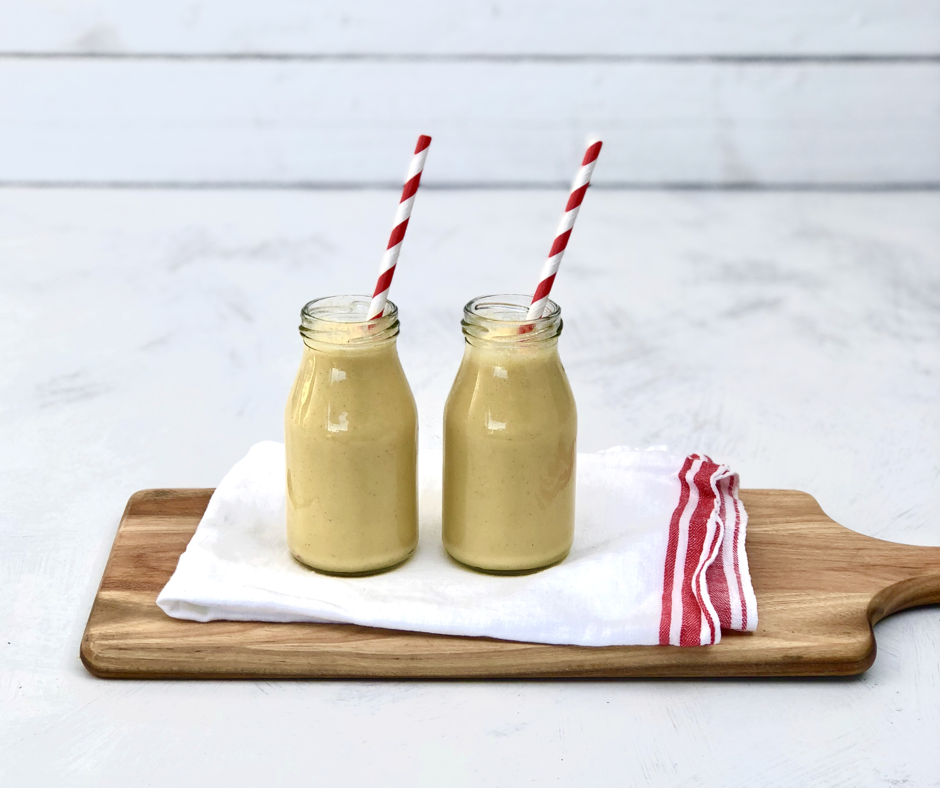 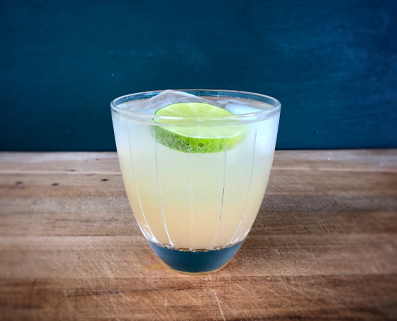 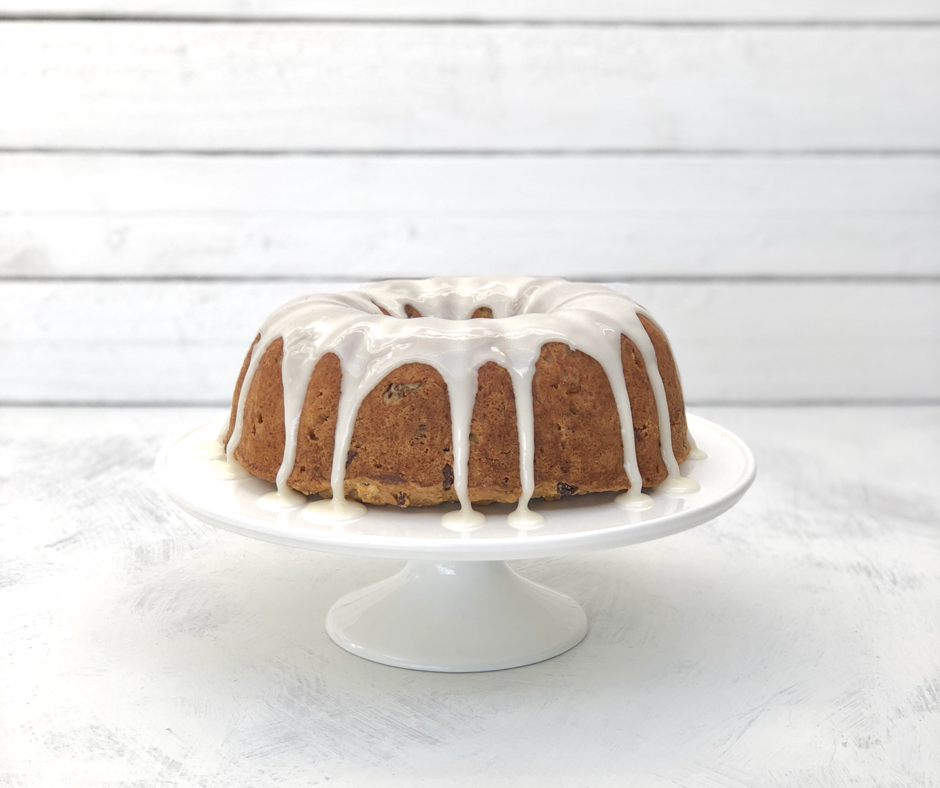 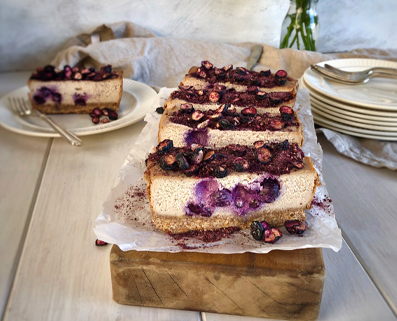 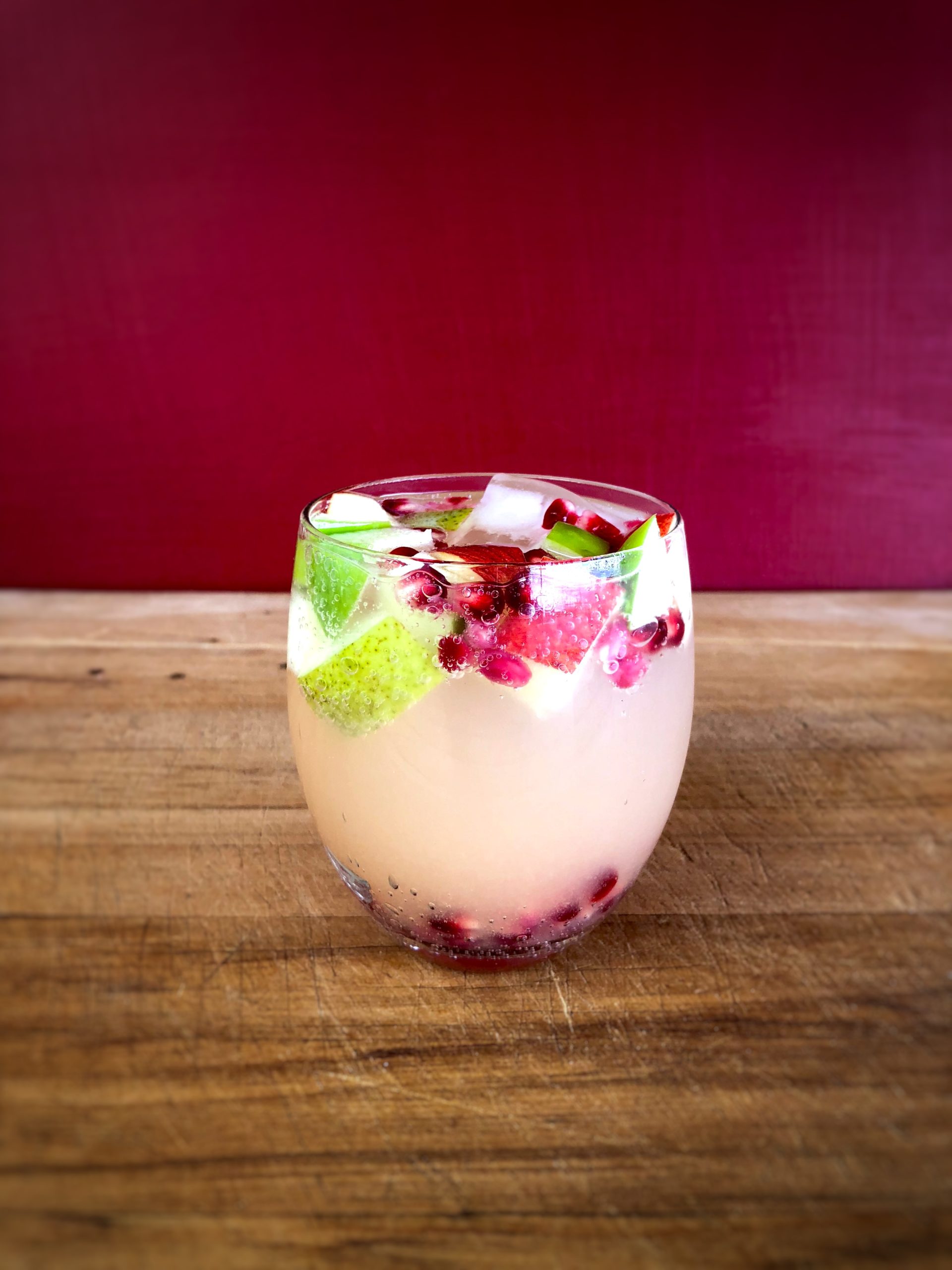 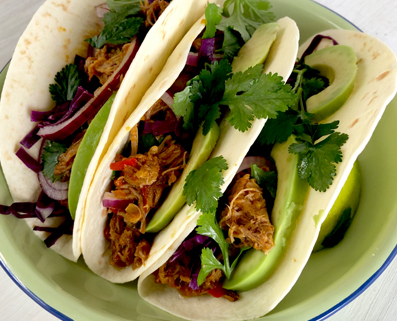 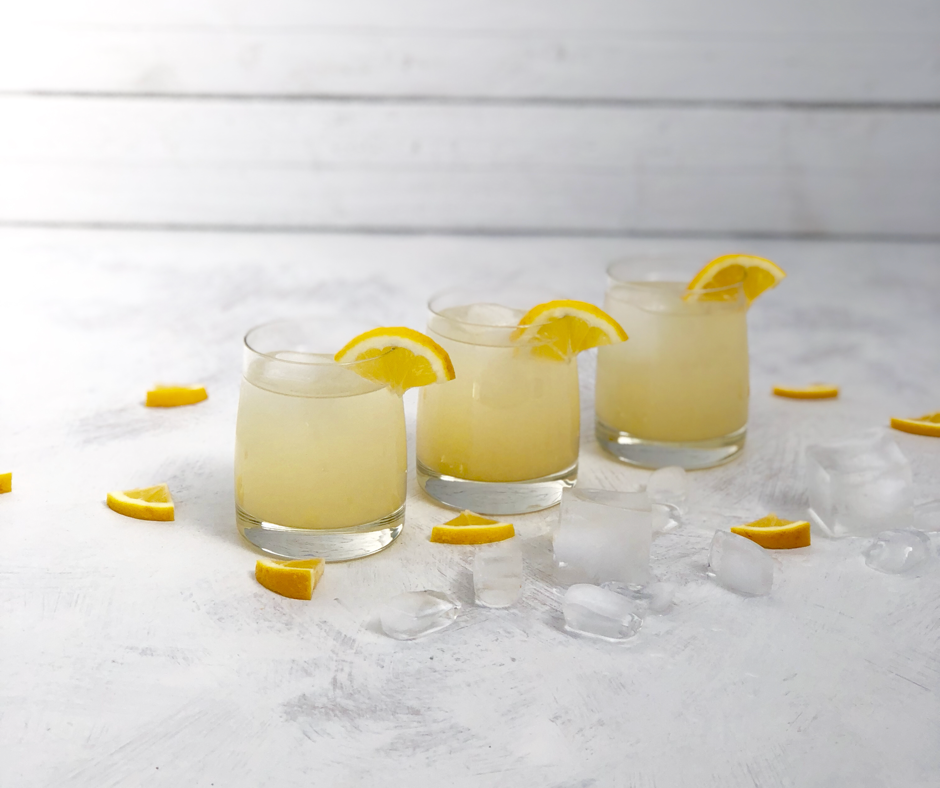 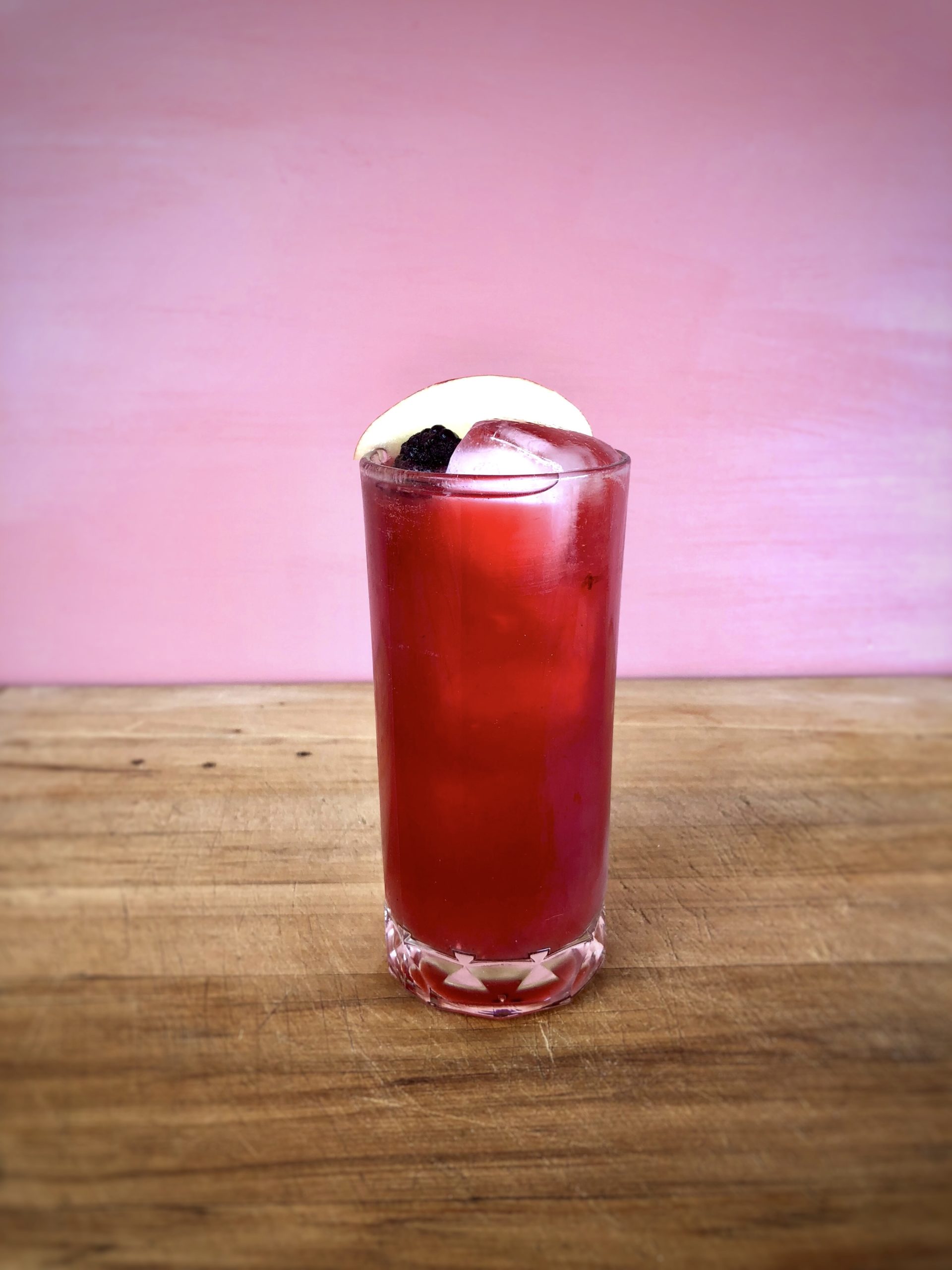 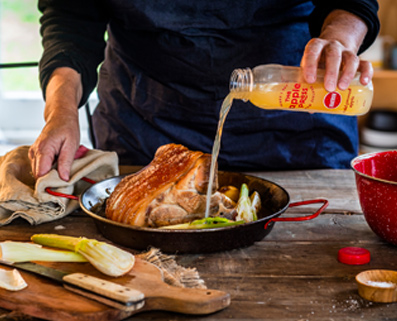 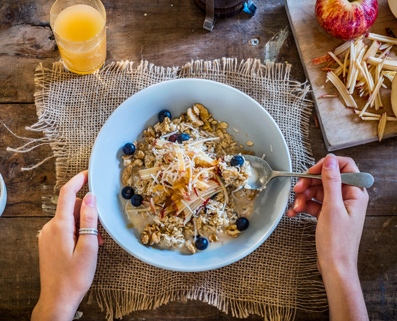